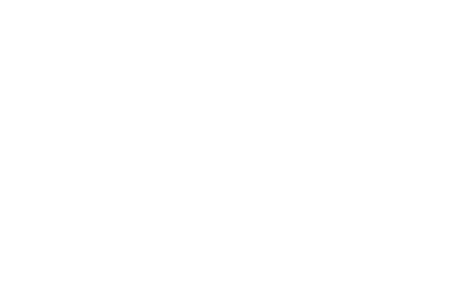 Drug Driving: The Growing Problem and how to Protect your Business

Transport Leadership in the 21st century: The Key To Performance and Retention

SECURING A SUSTAINABLE FUTURE FOR FOOD

ADVANCES IN ROUTE OPTIMISATION AND THEIR APPLICABILITY TO COLD CHAIN

HELPING INSURERS TO UNDERSTAND YOUR BUSINESS

A NEW ERA FOR R&D TAX RELIEF: WHAT’S CHANGED AND HOW TO BENEFIT

The Importance of Technology Selection in an Uncertain World

BRCGS STORAGE AND DISTRIBUTION ISSUE 4: PREPARING FOR THE CHANGES

APPRENTICESHIP LEVY – TRAINING THE NEXT GENERATION OF COLD CHAIN LEADERS

We had some issues with sound quality at the beginning of this broadcast, so join Shane just over a minute in.

TURMOIL IN INSURANCE – WHAT TO DO TO PROTECT YOUR COMPANY

FREIGHTTECH – THE FUTURE OF LOGISTICS IS HERE

THE COLD STORE OF THE FUTURE

MINIMISING WASTE IN THE COLD CHAIN

COLD CHAIN LEGAL – BACK ON THE JOB – YOUR QUESTIONS ANSWERED!

Supply Chain & Logistics in a Post-Brexit Era – What will a successful cold chain logistics company look like in 2021?

DAY TWO: INNOVATIONS IN RENEWABLE ENERGY IN THE COLD CHAIN

DAY ONE: THE ENERGY LANDSCAPE

Delivering Excellence In Cold Chain Compliance – What Can We Learn From Pharmaceutical Logistics?

Originally broadcast on 26th May 2020

Combatting Covid-19 in Zambia with Transaid

Originally broadcast on 19th May 2020

Dealing With Contamination Of Food Loads Caused By Clandestine Travellers