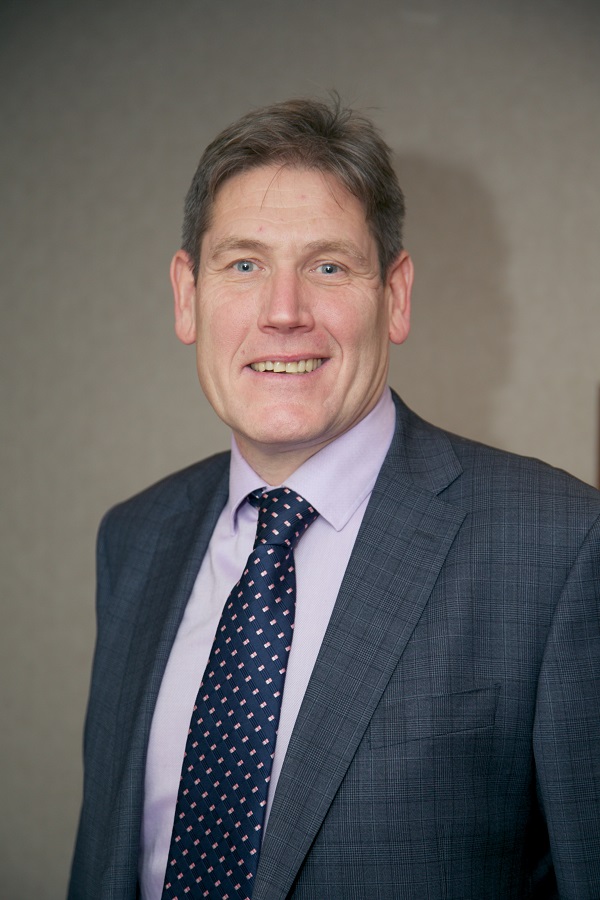 Ian Stone, the newly elected president and chair of the British Frozen Food Federation has used his maiden speech to call for renewed government support for members suppling foodservice and hospitality.

Speaking via video link to the Federation’s annual general meeting on Thursday (26 Nov) Mr Stone who is chief commercial officer and managing director of Wiltshire Farm Foods, part of the apetito group, said that many members may go out of business before recovery from the pandemic starts next year.

He commented: “I am particularly aware how challenging it must be for our members with exposure to the out of home market as they continue to bear the brunt of restrictions imposed by the Government.

“Unfortunately, the latest tier changes announced this week will not bring the hope that the out of home market has been looking for. The market is opening in name only and there is now a real danger that restrictions will result in swathes of pubs, restaurants and clubs – supplied by wholesalers and food manufacturers – going out of business before the eagerly anticipated vaccines arrive.”

He added: “We saw a positive impact from the ‘Eat Out to Help Out’ campaign in August, only for the position to go into sharp reverse in only a few weeks. Many of our members have had minimal support from the Government and the Federation will continue to highlight these issues to all appropriate stakeholder contacts. We simply must see further support for the out of home sector.”

Mr Stone, who was elected at the AGM, takes over from previous BFFF president and chairman Nigel Broadhurst, who was until July, also joint managing director of Iceland Foods.

He praised Mr Broadhurst’s contribution, saying that the Federation would not be as strong today without his unstinting and unqualified support.

The new president also highlighted growing awareness of frozen food’s role in helping reduce food waste, saying that it is becoming ever more evident that food waste has a massive impact on the environment. From the depletion of natural resources in making food that is then thrown away, to the emissions created by the food waste itself.  Reducing food waste will be key if the UK is to meet current net zero carbon emissions by 2030.

He also praised the industry saying: “Let us not forget what a fantastic, industry frozen food is. It is a dynamic, innovative sector that has confounded its critics over many, many years. Look at what Cook has done for frozen food retailing and how Bird’s Eye has revitalised the frozen food offer. And just recently we have seen Poundland acquire Fulton’s Foods frozen food as a key part of its transformation programme.”

The BFFF AGM normally takes place at London’s Hilton Park Lane hotel, ahead of the Federation’s annual luncheon which is attended by over 800 business leaders for the food industry. This year’s AGM was held via video link as a result of the COVID-19 restrictions.

Mr Stone concluded by saying: “Thank you for listening and next year I do sincerely hope to be giving my second speech as president and chair from a stage in the London Hilton on Park Lane.”