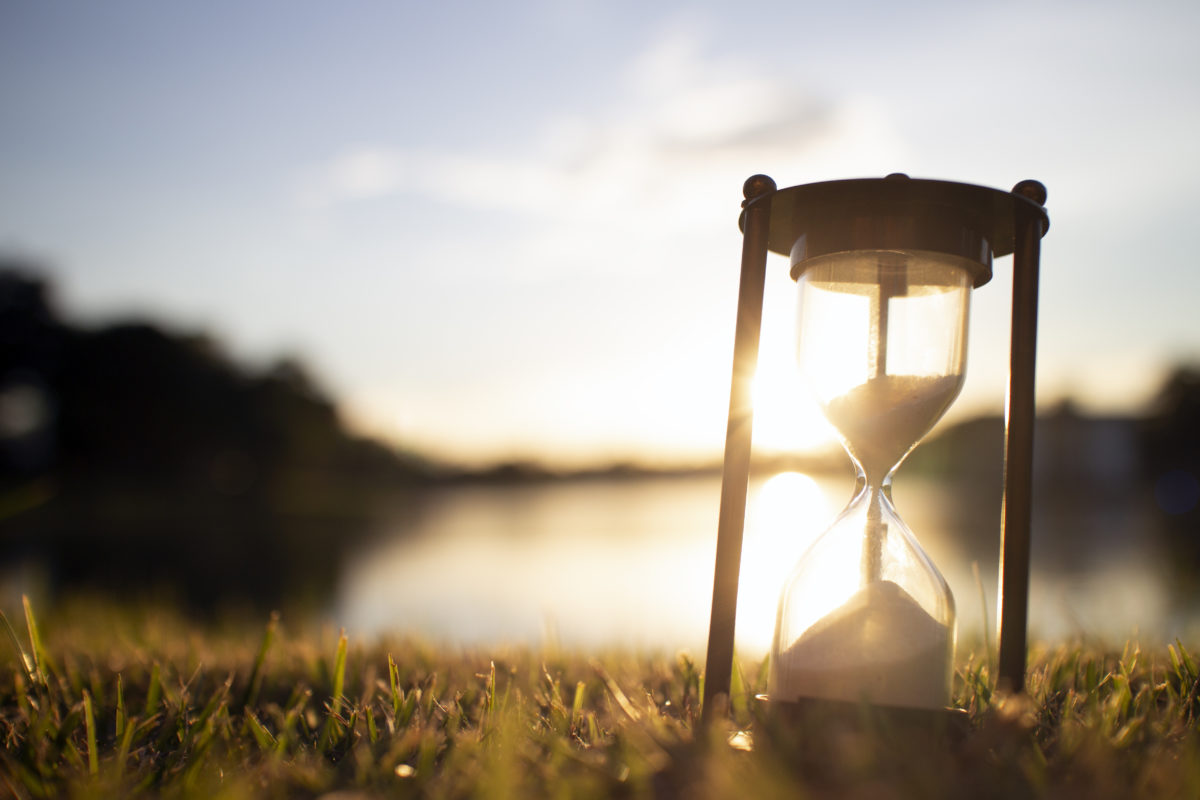 New Environment Agency figures show that cold store operators smashed the target set for them to improve the energy efficiency of their cold stores in the past decade, says the Cold Chain Federation. The results are a positive sign coming shortly before the Government decides whether the use of energy efficiency targets and related tax incentives will play a role in the next phase of industrial decarbonisation and the path to net zero.

The official data shows that cold storage operators participating in the UK’s voluntary cold storage Climate Change Agreement (CCA) scheme improved their relative energy efficiency by an impressive 19.2% between the scheme’s base year (2008) and 2019-2020.

This 19.2% relative energy efficiency improvement greatly exceeds the 11.7% target set by government for the industry for this phase of the cold storage Climate Change Agreement.

Cold stores are not only crucial to safe and efficient food and pharmaceutical supply chains, but the cold chain network plays a crucial role in cutting the major carbon impacts of food waste. The Cold Chain Federation, which administers the cold storage CCA, says that collectively the operators participating in the agreement saved 150,670 tonnes of carbon dioxide equivalent between 2008 and 2019-2020.

Cold Chain Federation Chief Executive Shane Brennan said: “The UK’s safe and resilient cold storage facilities are not only an important force for climate good in the services they provide, but our industry can also be proud of the great strides it is making in the energy efficiency of its own operations through this highly successful voluntary scheme. At the sector level, the facilities signed up to their agreement have over performed against target at every stage since the current scheme opened in 2013, and cold storage facilities across the UK have been working hard and investing in energy efficient equipment and practices with impressive results.”

The Climate Change Agreement scheme operates across multiple industries, offering tax benefits to businesses which agree to energy efficiency targets. Last week the Environment Agency announced that the Climate Change Agreement scheme delivered a collective reduction in emissions of 6.6 million tonnes of carbon dioxide equivalent during 2019 and 2020, which is an emissions reduction of 13.3% across the 8,705 facilities signed up to the scheme overall. Between 2013 and 2020, the CCA scheme has seen total emissions savings of 23.8 million tonnes of CO2 equivalent.

The Cold Chain Federation estimates that the success of the scheme is worth more than £10m each year collectively for the businesses participating through reductions in Climate Change Levy payments. In addition, businesses benefit from reductions in energy costs due to energy efficiency measures incentivised by the Climate Change Agreement scheme.

Shane Brennan said: “In 2020 government announced that the successful Climate Change Agreement scheme would be extended until 2025, and we await consultation on its post-2025 future. This new data shows how effective the scheme is in encouraging businesses to make crucial long-term changes to reduce carbon emissions. As more and more cold storage facilities move beyond the low hanging fruit for energy efficiency, achieving the same kind of carbon reductions is becoming more challenging and requiring greater investment. The Climate Change Agreement works so well on a practical level because it facilitates and encourages this investment and we will be making the case to government that a scheme of this type is a major asset in the UK’s effort to transition to a net zero economy by 2050.”