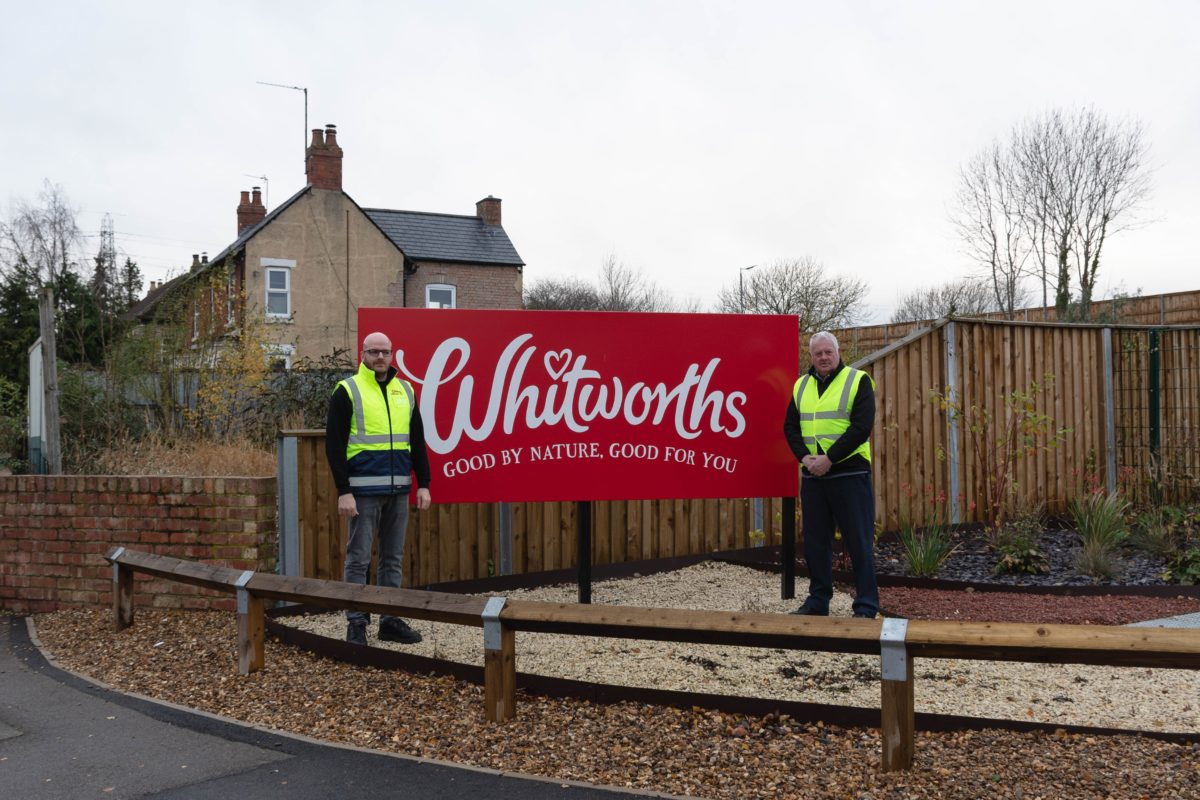 Dried fruit, home baking and snack products company, Whitworths, has replaced the gas-powered counterbalance trucks in operation at its Northamptonshire production and storage facility with lithium-ion machines from the Toyota range.

In all Cold Chain Federatio member Toyota has supplied Whitworths with 27 new three- and four-wheel counterbalance forklifts, together with a number of powered pallet trucks, reach trucks and stackers.

Every machine in the new fleet – not just the counterbalance models – is powered by the latest lithium-ion battery technology.

Toyota Key Account Manager, Jeff Morley, commented: “Heightened environmental concerns, rising fuel prices and greater awareness of staff welfare are leading to a decline in LPG truck sales while demand for Lithium-ion forklifts has been on a sustained upward curve for some time. In fact, nearly a quarter of all Toyota electric-powered forklift trucks ordered for delivery in the UK now feature Lithium-Ion battery technology.”

The switch from gas to Lithium-Ion powered counterbalance trucks has delivered significant productivity gains for Whitworths thanks in part to the fact that the time-consuming process of refilling gas bottles has been eliminated.

“Our old LPG counterbalance trucks had to have their gas bottle topped-up at least once every shift which meant 15 minutes of truck downtime every time a refill was required,” explains Jim Rattan, Whitworths’ Outbound Front Line Manager.

Across the fleet truck availability is further enhanced by the fact that lithium-ion batteries allow for opportunity charging, which means that all of Whitworths’ trucks can be recharged anywhere within the company’s site during breaks in a shift or other periods of downtime by the operator.

All of the trucks in Whitworth’s new fleet also feature Toyota’s I_Site integrated telematics system. Warehouse trucks from Toyota are factory-fitted with I_Site and a choice of three packages designed to suit a user’s specific needs is available to optimise the performance of every size and type of forklift fleet.

“We are delighted to have won the contract to supply Whitworths’ materials handling fleet,” said Toyota’s Jeff Morley. “We began our discussions some 18 months before the contract with their previous supplier came to an end and, after listening to their needs, were confident that switching to lithium-ion battery power would bring real operational benefits to the company. This has proved to be the case.”