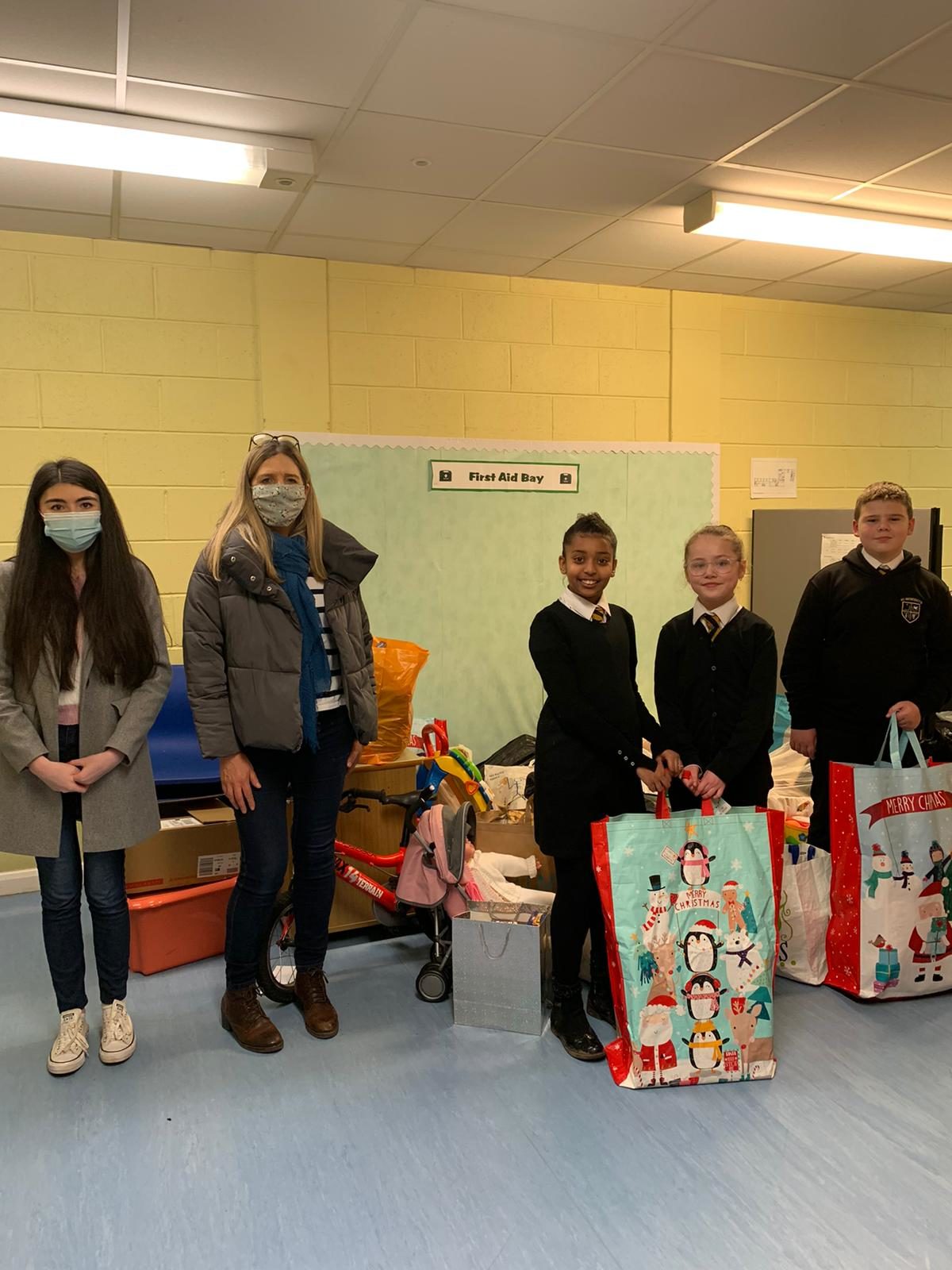 Cold Chain Federation member Star Refrigeration have redoubled their social responsibility commitments in 2020, donating to a number of different charitable causes throughout the year and making an extra special effort to bring some Christmas cheer to the hardest hit communities in the country.

Star have not only maintain their regular dedication to the Star Community Involvement Programme (SCIP), a corporate scheme supporting charitable efforts, educational initiatives and community development projects all over Britain, the company have also sought to give back to society in a number of other ways – and their altruistic spirit has been mirrored by their employees.

The SCIP has been running for several years now, having been first launched by the company’s Group Managing Director Dr Andy Pearson. The programme aims to engage with local communities providing them with different opportunities and funding for charitable causes.

2020 has been no different, with SCIP supporting a wide variety of organisations where employees are personally connected to the cause, including Spectrum Gymnastis, Simpson’s Memory Box Appeal (SiMBA), Children’s Hospices Across Scotland (CHAS) and various local sports teams, among other worthy causes. However, with all the setbacks caused by the coronavirus pandemic, Star have made attempts to help those most in need this Christmas through a number of different initiatives.

Recognising that many voluntary organisations have been hit hard this year, and their clients’ need for support is greater than ever, Star have extended their charity budget and redirected monies from two additional Covid-related sources of funding including the underspend on their 50th Anniversary celebratory events and the cancellation of local department and branch Christmas nights-out.

Dr Pearson, said, “There are many others in the country who are in a significantly more precarious situation than we are. The enforced closure of high street stores has affected many shop workers badly and it has been a double whammy for charities. Just at the time that the demand for their support has been at its highest, they have seen one of their main sources of income, their own charity shops, put out of service.”

“I am thankful for all the suggestions from our staff that came in of charities that they felt could do with some extra help. They were all great causes and I have been greatly impressed and deeply moved in reading the details of all of them.”

“We have also been able to raise £1,100 for Save the Children and the Children’s Hospice Association of Scotland through the Christmas Quiz night this week.  Of course our donations are just a drop in the ocean and there’s much more to do, so we will continue to be on the lookout for good causes in need of additional support.”

In a similar project, Star employees also provided support for a primary school in the East end of Glasgow following a request from one of their colleagues to provide gifts for the children as well as food, clothes and money.

The company’s last fundraising event of 2020 ended on a high note yesterday with Star matching the total raised for Save the Children through their ‘JustGiving’ page with an equivalent donation to another charity.

2020 has been an unprecedented year and despite challenges and difficulties, Star’s continuous efforts to invest in their local communities through charitable contributions to help those in need fully reflect the company’s strong commitment to its social responsibility as a member of the society.

To find out more about Star Refrigeration visit https://www.star-ref.co.uk