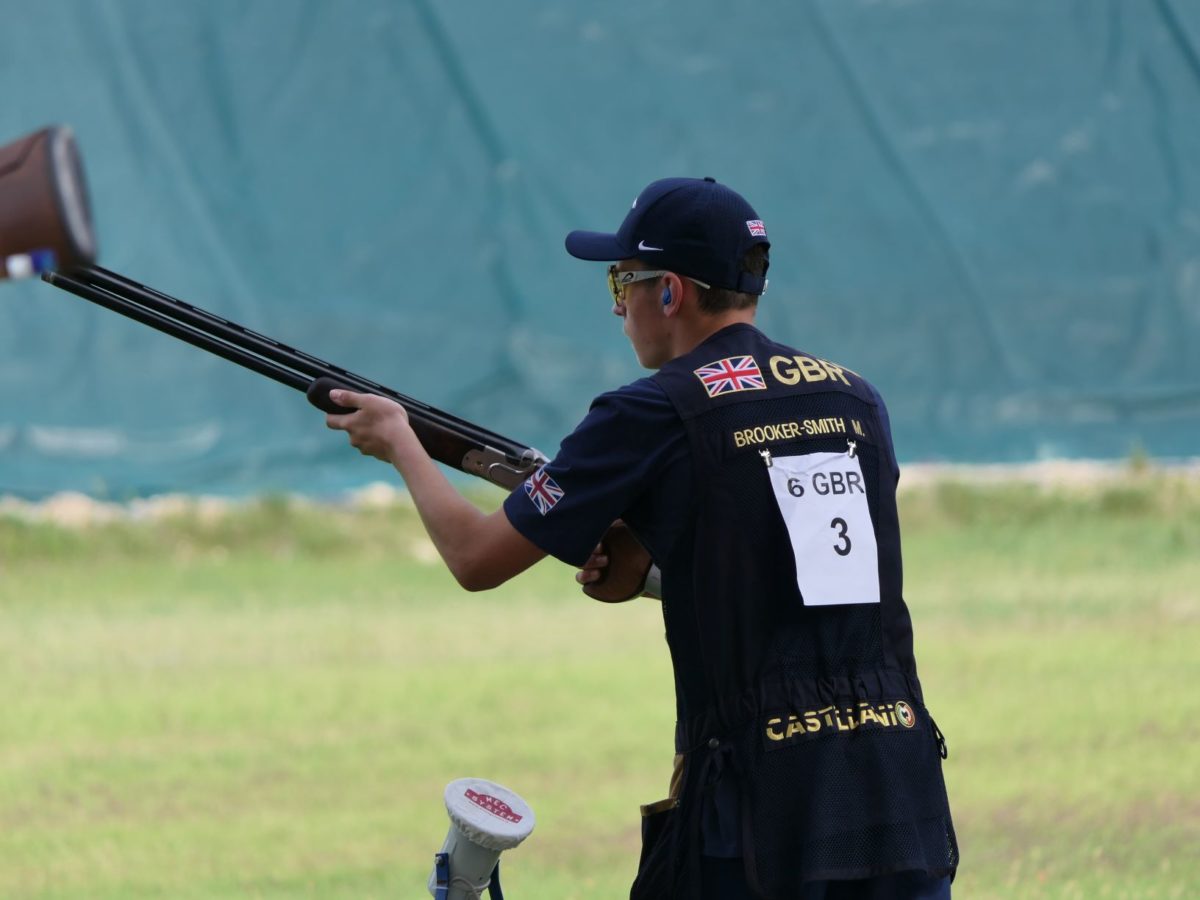 With the 2019 shooting season now over and sponsorship confirmed for 2020, it’s celebrations all round for new British Champion, 16-year-old Mitchell Brooker-Smith, after taking first place in the Olympic Skeet junior men at the British Shooting Grand final in North Wales.

Sponsorship from Redditch family business & Cold Chain Federation member Oakland International will cover the cost of Mitchell’s gun cartridges, competition fees and funding for his GB kit and his plans for next year include pushing himself even further by competing against the top senior shooters in addition to shooting for Great Britain as a junior and focusing on a win at the Junior World Championships in Suhl, Germany.

Said Mitchell: “I’m extremely grateful for the support and sponsorship from Oakland International. It’s great knowing that there are people who care about my shooting progression and future besides my family and friends.

“Oakland’s continued sponsorship means I can maintain training and compete next season without the financial burden on my family as they already do so much.”

Oakland International Chief Executive, Dean Attwell, commented: “Mitchell is a talented young man, and will no doubt become a successful future Olympian. He has great focus, determination and deserves to be British Champion, well done!”

Added Mitchell:  “Shooting has a huge mental aspect to it, and I enjoy the challenge of keeping my mind focused in the same way as golfers do as it’s all about timing and routine and I would recommend it to anyone. My greatest achievement to date must be winning the British Shooting Grand final in North Wales, with the win not only giving me the title of British Champion 2019 but my score securing me a place in Team GB 2020, which is absolutely fantastic!

“Overall I’m extremely happy with my performance this year and consider every victory a learning experience as well as an opportunity and a step closer to my principal goal of becoming World Champion!”