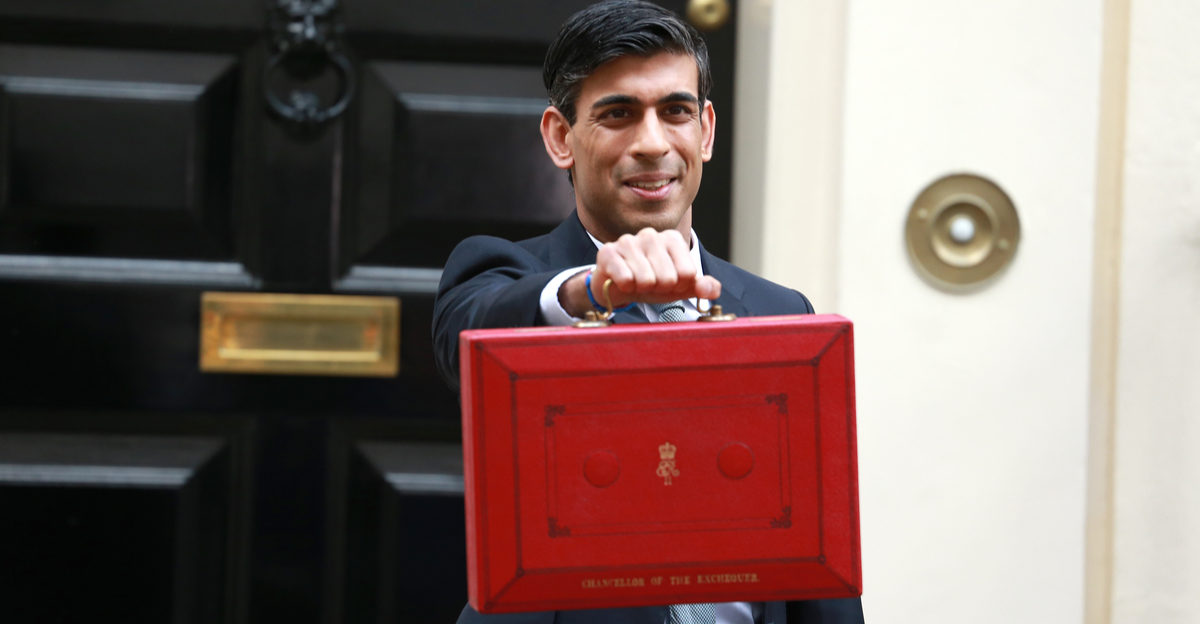 A Green-Tinged Budget 2021: What Were the Key Energy Announcements?

In the run up to Budget 2021, businesses and green groups were calling on Chancellor Rishi Sunak to focus on investment to deliver a green recovery and bolster the UK’s climate credentials in the run up to COP26. Despite the expectations, this week’s Budget was more green-tinged than green-focused. Whilst Sunak provided limited insight into the detail of the Government’s net zero roadmap, there were some key energy announcements included in Sunak’s address to Parliament. Cold Chain Federation member Inspired Energy summarised the most significant ones for business energy users below.

Rumours of a carbon tax across consumer goods were rebuked by the Prime Minister ahead of the Budget, and the Treasury provided no indication that any future measures were being considered, although it did state it is committed to carbon pricing ‘as a tool to drive decarbonisation’.

Carbon Price Support has been held at £18/t in 2022/23, and fuel duty was also frozen for another year, but Sunak hinted that these rates may be adjusted in the future in line with the net zero emissions goal. Earlier in the week, BEIS confirmed that the first UK emissions trading scheme auctions will be held on 19 May – the Chancellor also suggested that plans to expand the scheme would be set out over the coming months.

A new ‘super deduction’ tax incentive has also been created to encourage firms investing in qualifying plant and machinery, which could include, green and energy efficiency technologies, to claim 130% of the assets. All UK companies subject to Corporation Tax are eligible for new investments made after April 1, 2021 for the next two years. This is expected to be a tax benefit of £25 billion over the two-year period. An additional first-year 50% reduction in tax is available for qualifying special rate assets.

In its “Build Back Better” Strategy, also published yesterday, Government confirmed that it intends to fully implement a ‘Green Taxonomy’ to provide a common standard for measuring firms’ environmental impact.

A leader in carbon offsetting

The Government has also created a taskforce to explore how to turn the City of London into a global leader in the carbon offset market and capitalise on the expected growth in demand as more organisations explore voluntary offsetting as part of their net zero journeys.

Sunak announced that ‘our future economy needs investment in green industries across the United Kingdom’, including a £1 billion net zero innovation portfolio to support the development of solutions to accelerate the development of technology and low-carbon energy innovation.  In its “Build Back Better” strategy, the Government confirmed its aim to ‘deliver infrastructure projects better, greener and faster’ to help deliver growth to the economy.

To help facilitate that, more details were provided on the UK Infrastructure Bank. This will be based in Leeds, with £12 billion capitalisation and a primary focus on investment in public and private green projects.

Other funding projects include a £68 million competition for energy storage prototypes, more support for offshore wind technologies, including plans to upgrade port infrastructure in Teesside and Humberside, £27million to create an ‘energy transition zone’ in Aberdeen, and £4.8million to create a hydrogen hub in Holyhead, Wales, to pilot the use of cleaner fuel in heavy goods vehicles.

The UK’s net zero goal has been added to the government’s ‘overall policy objective’ and will become part of the Bank of England’s remit, ensuring that economic growth is also sustainable and consistent with the net zero transition.

The Government has also launched the UK’s first sovereign green bond (the ‘green gilt’) set to issue a minimum £15billion this year, along with a green savings bond for retail investors through the National Savings & Investment (NSI) bank.

What does it mean for businesses?

The expected £25 billion value of the “super-deduction” over two years makes it one of the biggest single measures in the budget. Guidance is high level, but it is clear that this could be a powerful tool to de-risk investment in new, green and clean technology, if companies take advantage of the opportunity.

The coming months will be crucial to unlock the detail behind the net zero strategy. As an overall policy directive, the direction of travel towards decarbonisation is locked in and organisations yet to begin mapping out their own net zero journey should strongly consider starting soon.

To discuss what net zero means for your business and where to begin, or to discuss any opportunities emerging from the new budget, speak to Wayne Brown at Inspired Energy on 01772 689250 or by emailing wayne.brown@inspiredenergy.co.uk