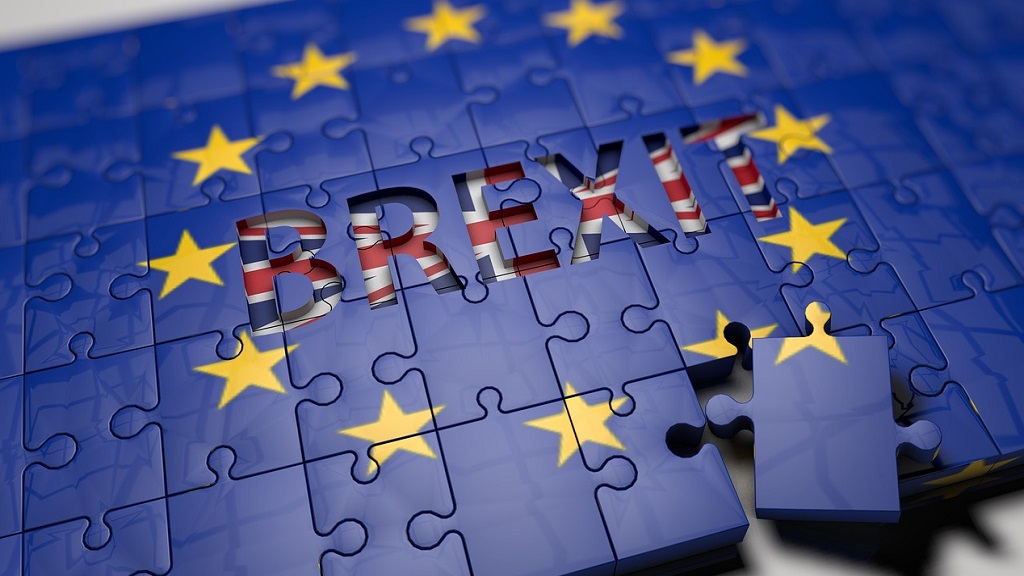 Three years on from the referendum, the UK has still not done what it should’ve at the outset – defined the role it wants to play in the world outside the EU. Now is the time for it to do so, says Shane Brennan, chief executive of the Cold Chain Federation.

At the time of writing, the melodrama of Brexit is at its height, and given that the drama unfurls by the hour, I am conscious we could be in a very different place by the time this article is published.

So instead of the immediate issues, I wanted to reflect on the major questions Brexit poses for the UK’s economic and trading future, and most of all what that might mean for the cold chain.

Like most people, I have become more and more frustrated by the polarised arguments on both sides of the debate.

I wish people were more honest and admitted that in 2016, they knew very little about the nuanced merits of full EU membership, versus the single market versus the customs union.

I also believe suggesting the people who voted for Brexit were ignorant then, and would now, knowing what they know, make a ‘better’ decision is both naïve and arrogant.

What frustrates me most is three years in, we are still not doing what we should have done at the outset – defining what we want the future geopolitical and trading position of the UK to be in the world.

The lack of vision we have heard from any side in the past three years is a massive failure of leadership.

Whether we have no deal on October 31, or an extension, or a transitional agreement, we will not have got much closer to an answer to this question.

If it’s no deal, we will face an immediate crisis and have to urgently pick up the pieces of a fractured and unworkable relationship with our largest trading market.

If it’s transition, we buy some time, but we still have to get on to the hard part of setting up a workable long-term trading relationship.

To the extent that there is a genuine and serious debate about the core question, it is essentially about the choice between staying within the customs and regulatory orbit of the EU trading bloc or breaking from it.

If our choice is to break, our options are:

Thankfully for my members, whichever of these we choose, we will still need goods to flow and we will need a supply chain infrastructure to make that possible.

You could argue that a structural shift in our trading volume away from our near neighbours to further destinations like the US, South America or Asia, creates more opportunity for cold chain businesses.

It is true that some of the most lucrative business which has come into the cold chain in recent years is derived from the growing exports of meat and dairy to China, and imports from South America, the US and Asia.

If the Government opts to shift away from the EU and eventually (after a hiatus) replaces membership of the EU customs union with a range of new free trade deals, that could mean an acceleration in the growth rates and opportunities for inbound trade flows through the cold chain.

But I don’t see how the same could be said for overall export flows, especially for food.

If, as is likely, new free trade deals with the likes of the US mean the UK allowing sale and growing of genetically modified crops or hormone-treated meat, this would lead to the EU banning our exports.

It’s a leap of faith to believe these numbers could be fundamentally altered, however strong growth in non-EU imports and exports have been in recent years.

Also, we must remember the healthy rates of growth we have seen in import/export have all occurred at a time the UK is in a customs union with the EU.

Why do we assume independent free trade deals are necessary to maintain or accelerate that growth trend?

To a certain extent, what ends up happening will not make a fundamental difference to the need for a robust, efficient, cold chain.

People need to eat, and food must be stored and transported wherever it comes from.

I am deeply sceptical of the logic which says it makes sense to pursue a policy of relying on more and more of our food coming from further and further away, but if that is the case, the cold chain can make it work.

It is a vain hope, but maybe, just maybe, having ‘got Brexit done’, we can move on to a proper debate about what the ambitions and objectives of a non-EU UK are, and perhaps even how me might go about making that happen.

A man can dream…

Shane can be found tweeting at @ColdChainShane