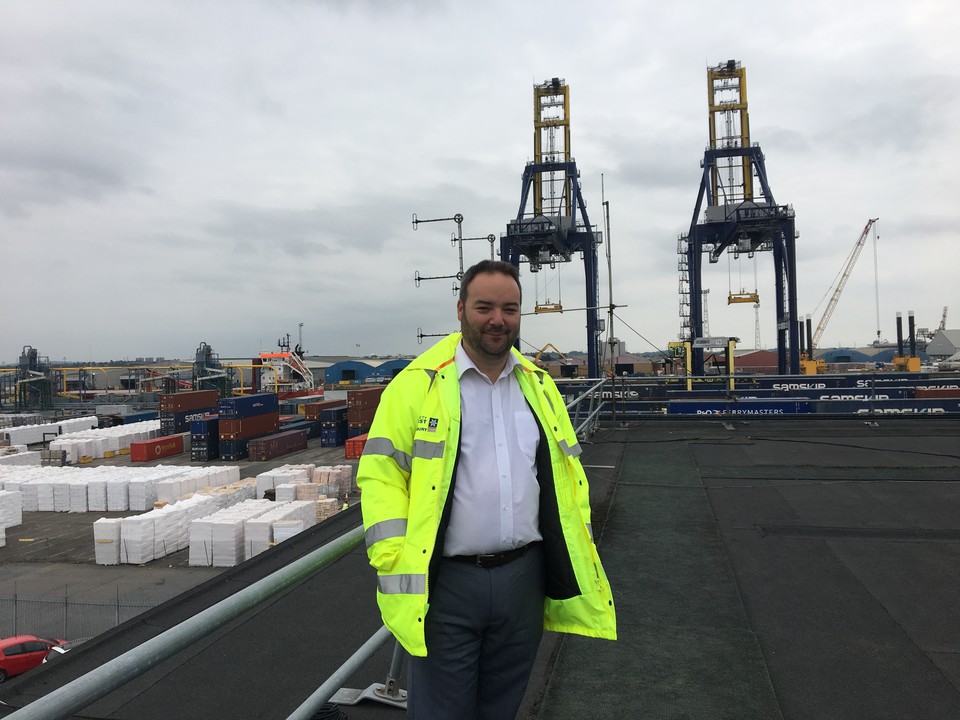 We Are Not Ready For No Deal

48 years of membership, a year-long referendum campaign, a general election and a two-year negotiation, 2 meaningful votes and yet we still don’t know when or how the UK will leave the EU. How did it get to this? That is a question for the historians to pore over for the next 50 years.

I gave up some weeks ago trying to predict what will happen next. The only thing we know with certainty is that unless the UK and EU agree to some form of extension, the UK will exit the EU in 16 days’ time and please do not believe the spin coming from the more hard-line or complacent politicians and commentators, neither side is ready.

I have observed, first hand, the hard graft that government officials across key departments have made to try and avert the worst impacts of ‘no deal’. They have tried to audit all the legal and practical problems that will present. They are preparing to stretch every area of discretion they can conceivably think of to try and ensure that goods, people and services will continue to flow into the UK from the EU on the 30th March.

The main problem is that they have almost no control over what happens for UK goods going the other way into the EU. And unfortunately getting this job half right is not going to be good enough to prevent the traffic jams and shortages that we are all keen to avoid if we possibly can.

The EU’s officials, and those of key member states, have worked hard too. Preparations have been made, but they are nowhere near as extensive as the UK’s. Their plans amount to making only the most basic provisions designed only to prevent only catastrophic breakdown in trade, people and communication flows.

The EU and UK’s respective approaches to no deal are fundamentally different. There are number of reasons for this.

The EU is far bigger and far more fragmented than the UK. In the EU the centre (the Commission) is almost entirely reliant on its instructions being delivered by officials of national governments over whom their control is ultimately quite limited.

The discipline that the EU has shown in its approach to negotiations has been impressive throughout, but no one should assume that this will translate into the same discipline and focus on preparing for no deal. For member states, providing input and staying in line with a Brussels-led negotiating strategy is a very different thing to committing time, energy and resources to implementing significant new administrative and enforcement requirements.

I am surprised that the strikes and work to rule actions of French border agents in the past couple of weeks have not got more coverage than they have. They are evidence of the dawning realisation on the ground of just how much of a burden this is going to be.

For all the chaos at the top, in the approach to the negotiations, the apparatus of the UK State is likely to be far more disciplined and responsive, than the EU, to the crisis management that may well be required if no deal becomes a reality.

Whilst the UK has lived and breathed Brexit for at least three years – our entire (central) government system has been focused on little else for that period. The EU has not seen it that way. The Brussels bureaucracy itself has arguably had bigger fish to fry for much of the past three years, and the member states certainly have. So, whatever they say publicly, most of the EU’s no deal preparations only began in earnest late last year and even then, the focus has only been on the basics.

The two sides have very different no deal objectives. The UK is largely focused on the immediate term, the prevention of obvious and highly visible disaster like massive traffic jams on the M20 and supply chain shortages.

The EU is first and foremost concerned about guarding against setting precedents that undermine the integrity and special nature of the single market.

The UK has also spent the lion share of its time focused on finding ways to prevent delay, disruption and cost inflation for companies importing goods into the UK. This means bending over backwards to make it easier for EU companies (and companies from anywhere else in the world for that matter) to be able to trade in the UK. Whilst being largely powerless to do anything to meaningfully help UK based companies wanting to maintain exports into the EU.

This asymmetry inherent to the UK approach will be compounded if we see a ‘no deal’ tariff schedule (likely to be published tomorrow in advance of the ‘no deal’ vote) and that could well include dramatic reductions in our external tariffs.

There is of course no way the EU would ever consider doing the same thing. UK companies looking to export to the EU are in for a very torrid time.

This has compounded the asymmetric approach, pushing the UK Government to spend more time and effort preparing for ‘what the UK can control’ (import processes) and very little to expedite or ease the complications for exporters.

Genuine communication between both sides began in late 2018 after the withdrawal agreement was initially published. The attempt to co-ordinate since then has been conducted in good faith, but talks have been rushed, confusing, at cross purposes, and characterised too much by both sides hearing what they want to hear.

With days to go the fundamental challenges that have characterised no deal preparations will not be resolved.

The UK and the EU has to pass legislation, get new administrative system up and running and build hard infrastructure like border inspection posts. Many of these things are still to be done or completed.

The design of this process was based on having an 18 month transition to get such things ready. On the UK side all the legislation prepared to enact Brexit has been held up, there is no time to enact it now before the 29th March. For the EU their gears continue to grind, but is core areas like recognising the UK as a legal ‘third country’ for the purposes of allowing UK food exports and accepting the list of registered food business operators are still to take effect.

The more anyone delves into the detail of what has to be done by when for flows of trade out of the UK into the EU not to be disrupted the more it’s obvious that we will not be operating within a ‘planned no deal’, but instead on a wing and a prayer.

Where to Find Out More

If you need specific help with preparing for any aspect of Brexit please get in touch. Also remember to stay abreast of the best information.

·      Review the information government is publishing and updating regularly

·      Talk to experts like Oakland Invicta and Brittania Bureau

If we do get to No Deal FSDF will be doing all we can to help members through the process.