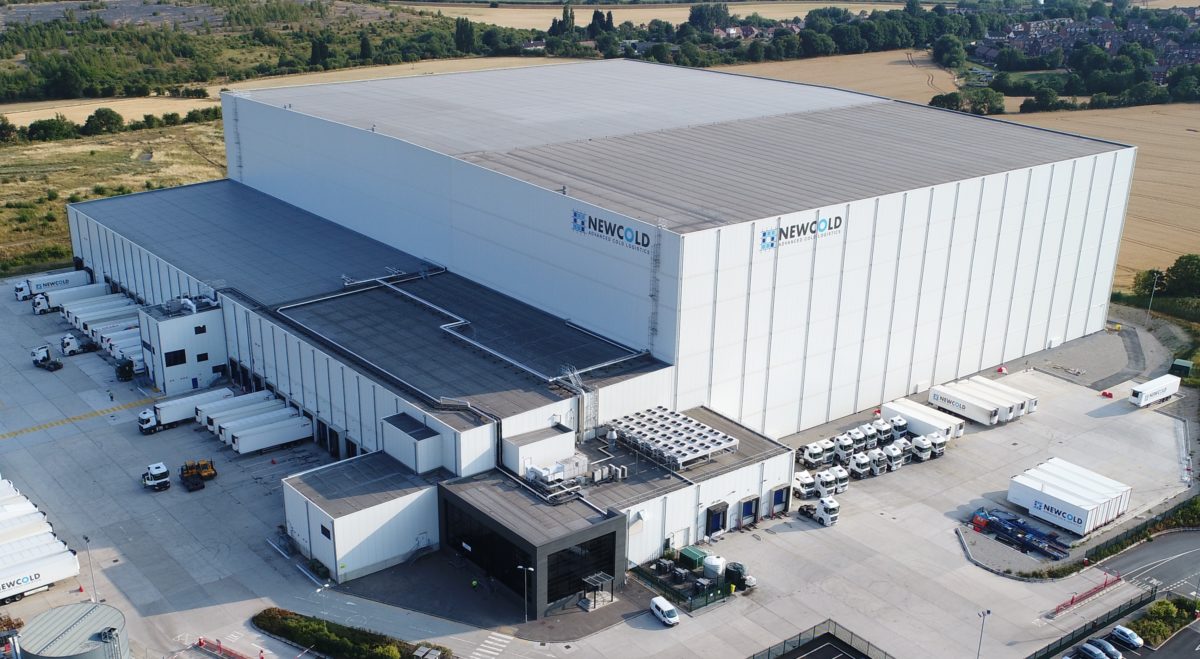 Preparations for NewCold’s second UK deep freeze storage facility are fully on course, says the company and following the build commencement next month, the operation is expected to go live just one year later.

Based in Corby, the facility sits on a 23-acre plot which, says Country Director Jon Miles, is a prime location in the logistics ‘golden triangle’, with proximity to frozen distribution centres of large retail and food service customers and perfectly located to help customers reduce food miles and cut costs.

“Everything is going to plan for the new site” he explains, “and given the high demands being placed on our Wakefield facility, even with its colossal 4 million-pallet annual turnover, our target date for opening in the fourth quarter of 2021, hardly seems soon enough!”

Even though the Wakefield hub has a giant storage capacity of 143,000 pallets and is only just over 5 years old, NewCold were already making plans early in 2019 to establish an additional site further south in the UK.

“We needed to enhance our national service, particularly for customers wishing to benefit from a closer facility than the Wakefield site. To this end, Corby is ideally situated to support UK frozen food manufacturers and importers looking to enhance their supply chain value.”

Jon further explains that in keeping with NewCold’s focus on sustainability and as demonstrated at their uniquely designed Wakefield site, the new facility will use around 50% less energy than a conventional cold storage operation.

“This, coupled with our ability to reduce food miles by using high-volume trailers,” adds Jon “will greatly reduce CO2 emissions and energy use.”

With headquarters in the Netherlands, NewCold is regarded as a leader in developing and operating highly automated cold stores and energy efficient handling systems. At present, the company has around 750 employees worldwide and operates eight locations on three continents.