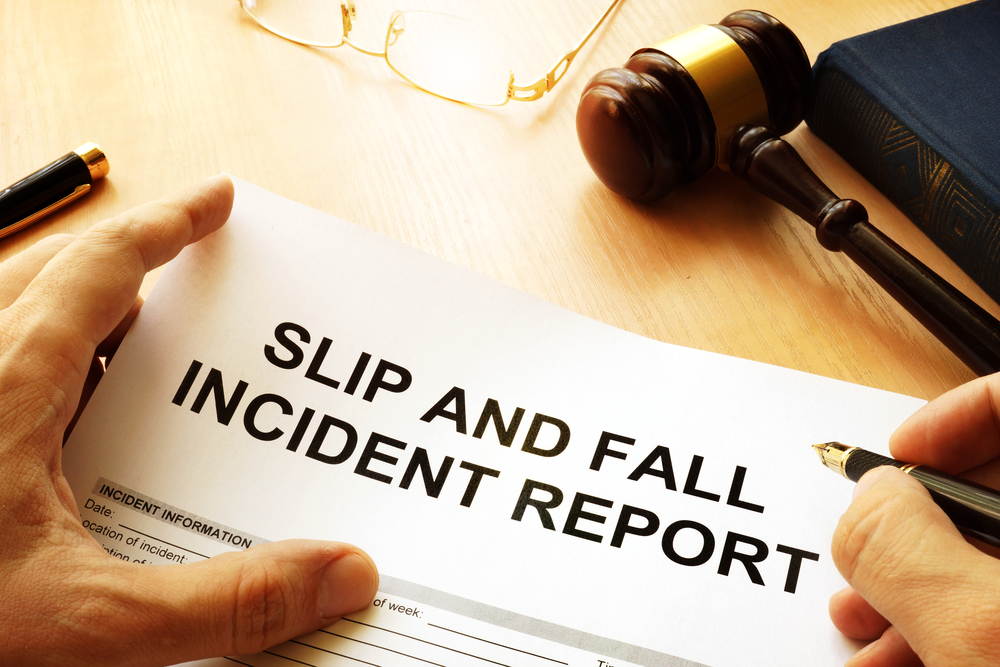 A carpet sample book manufacturer has been fined after two workers were seriously injured in an incident where a forklift truck crashed into an onsite refuse skip.

However, after reversing, the forklift truck then moved forward crashing into the skip causing the employee on top of the skip to fall. One of the workers standing at the side of the truck became impaled by her right arm by the fork. The two workers sustained serious fractures that required hospital treatment.

An investigation by the Health and Safety Executive (HSE) found that Profile Patterns Limited did not take effective measures to ensure the health and safety of employees in relation to the risks arising from the use and operation of forklift trucks. The company failed to implement a safe system of work and provide adequate instruction and training to employees. It was established that tipping bins into the skip in this way was normal working practice that had taken place over a considerable length of time, throughout which employees were placed at significant risk.

Profile Patterns Limited of Makerfield Way, Ince Wigan, Lancashire, pleaded guilty to breaching sections 2(1) and 3(1) of the Health and Safety at Work etc. Act 1974. The company was fined £20,000 and ordered to pay costs of £4,435.

Speaking after the hearing, HSE inspector Emily Osborne said: “The risk of injury from this unsafe working practice was foreseeable and the incident could so easily have been avoided.

“Profile Patterns Limited should have put in place a number of safety measures including appropriate segregation of vehicles and pedestrians and a safe system of work for emptying the bins.

“Those in control of work also have a responsibility to provide the necessary information, instruction and training to their workers in order to carry out work safely.